Arduino is a popular open-source platform used for building digital devices and interactive objects that can sense and control objects in the physical and digital world.

You can collect a lot of device information on Arduino. You can then deliver the collected data to Treasure Data Service, which performs data management as part of the Pelion IoT platform. You’ll need to determine the architecture that best supports your IoT implementation with Arduino and Treasure Data. The following illustrations show typical architectural examples. 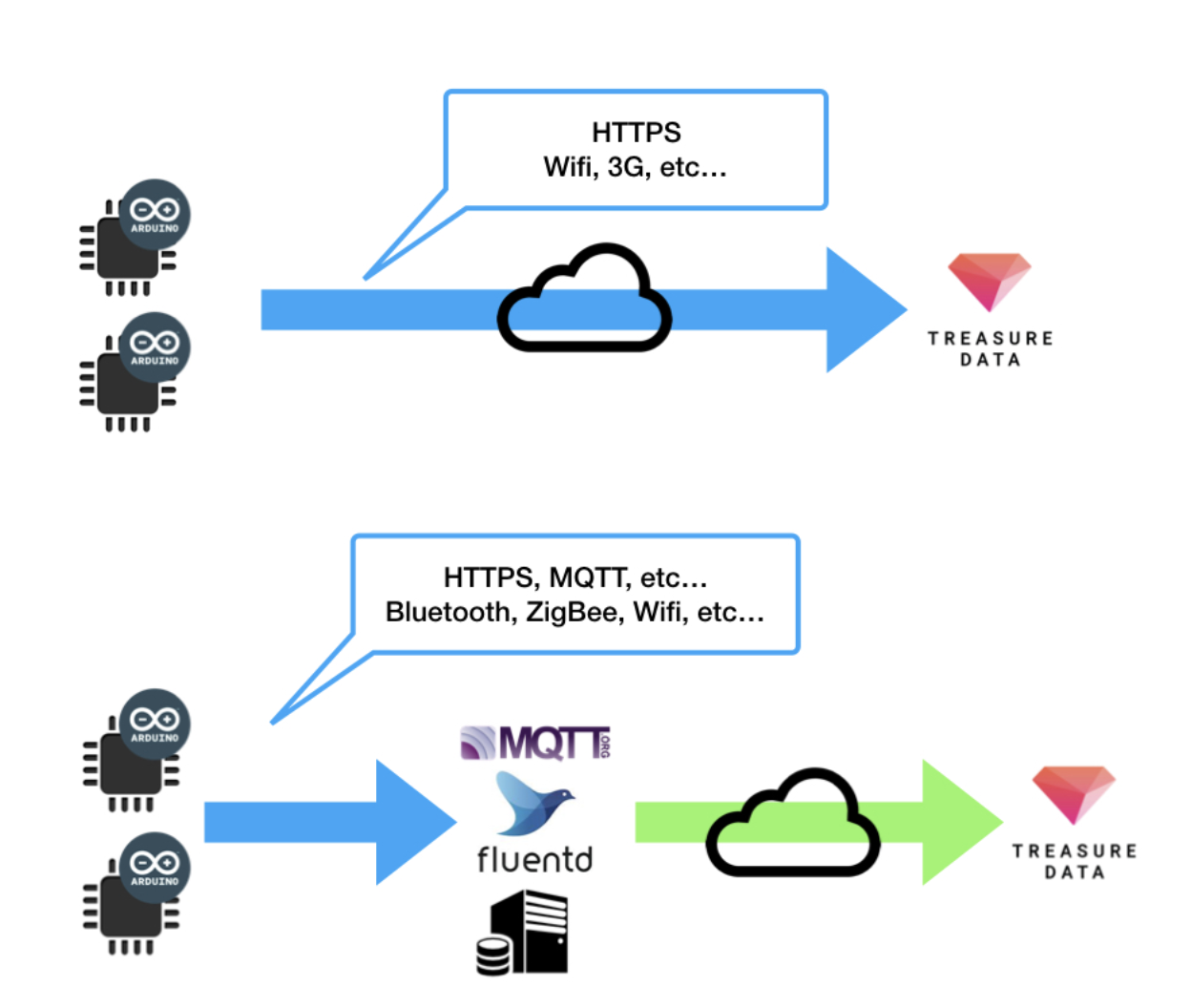 You can connect to an Arduino device with HTTPS directly to Treasure Data by using a Wi-Fi connection.

The program is tested on ARDUINO MKR WIFI 1010. 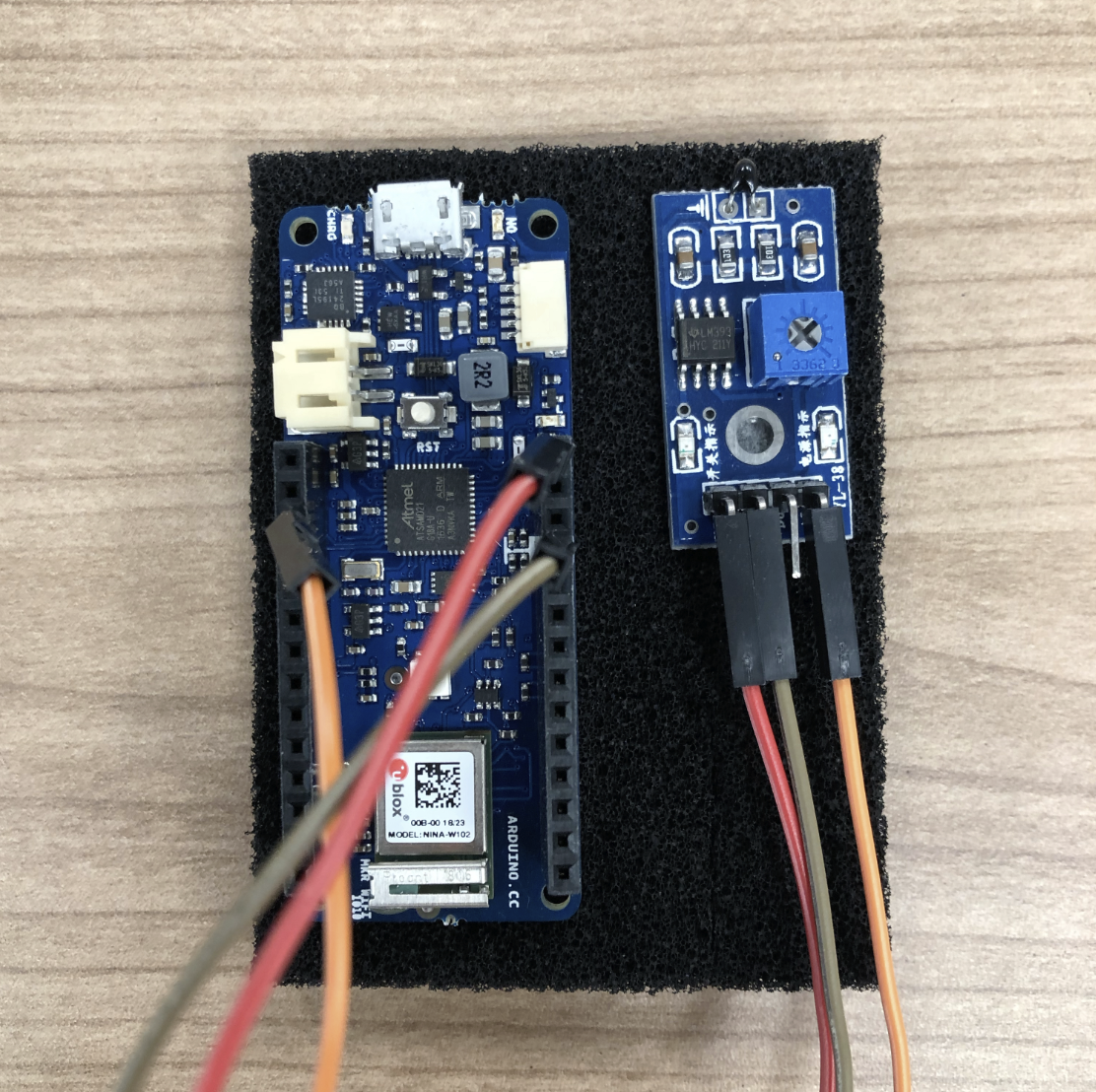 Build a Project in Arduino Online

Build the project you want to import in Arduino Online.

Import the example project into your workspace. Visit the Create in Arduino page, as shown in the following image, and select Add To My Sketchbook.

The program is imported into your online editor.

In the Device Set up section in MKRWIFI1010_to_TD sketch, change tempPin and get_temprature function if you use different sensors.

Ensure the device that you want to monitor is connected (via WIFI) to your PC. The device must be connected before you verify.

Finally, verify your application, and upload the verified application to your Arduino.

You can see records, delivered from your Arduino, in Treasure Data.