This article introduces a machine learning workflow for Treasure Data by making use of the Chicago Energy Benchmarking dataset to predict future energy consumption. The city of Chicago provides measured energy efficiency for each building to encourages participants to improve the efficiency.

Through this article, you will learn how to:

Writing a workflow is very important for production use to execute ML codes repeatedly.

This example assumes you are familiar with:

A one-hot representation for machine learning purposes is a group of bits where the legal combinations of values are only those with a single high (1) bit and all the others low (0). In natural language processing, a one-hot vector is a 1 × N matrix (vector) used to distinguish each word in a vocabulary from every other word in the vocabulary. The vector consists of 0s in all cells with the exception of a single 1 in a cell used uniquely to identify the word.

To ingest the Chicago Energy Benchmarking dataset to Treasure Data:

Before writing your core machine learning queries, create a workflow so that the queries can be run repeatedly. 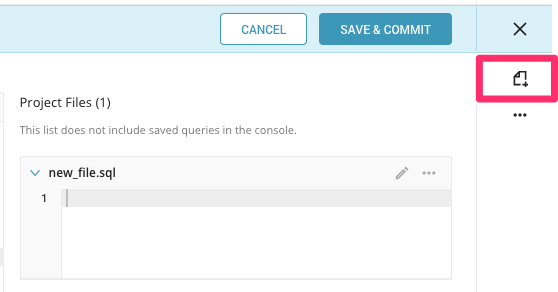 Each feature of Hivemall consists of and index (i.e., feature name) and a value:

Feature index and feature value are generally separated by a comma. If the comma is omitted, the value is considered to be 1.0.

Each feature is a string value and "feature vector" means an array of strings as follows:

To split data into a training time to testing time ratio of 80% training and 20% testing ratio:

You should get output similar to the following:

Even though electricity usage of some buildings is still not benchmarked, we can now predict their potential energy consumption by linear regression.

You should get the predicted results as follows: 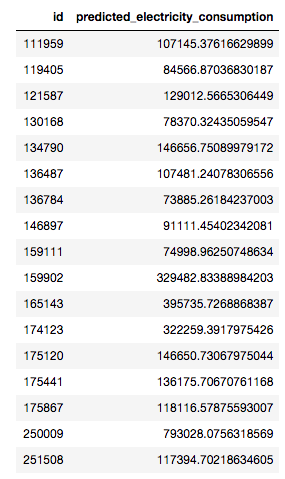